What is the Square Edge Stair Nose

What is the square edge stair nose

Usually, the stair part we contact is the fixed cover plate on the upper and lower part and the middle moving step part. The fixed cover plate part on the upper and lower part of the stairs is a moving part, which cannot be opened under normal circumstances. The fixed cover plate on the upper and lower heads is used to drive the host machine, including the motor reducer, control cabinet of the elevator, frequency converter, maintenance space, etc. The maintenance space is mainly used to dismantle the steps. The stepped parts that are usually trampled can not be removed, but can only be taken out from the rotary space at the upper and lower front edges. The square edge stair nose is the edge line of the first step, which refers to the protruding part of the front side of the stair or step plate. The square edge stair nose is generally 1.5 ~ 2cm. The steps can be generally divided into tread and riser. The contact surface between the toe or heel of the step is the riser, and the treading surface is the contact between the riser and tread, and the outer edge of the tread is the leading edge of the step. The straight line and horizontal angle formed by the front edge of the stair pedal is called the gradient of the stairs. The gradient of the indoor stairs is generally 30, and the outdoor stairs are required to be flat. 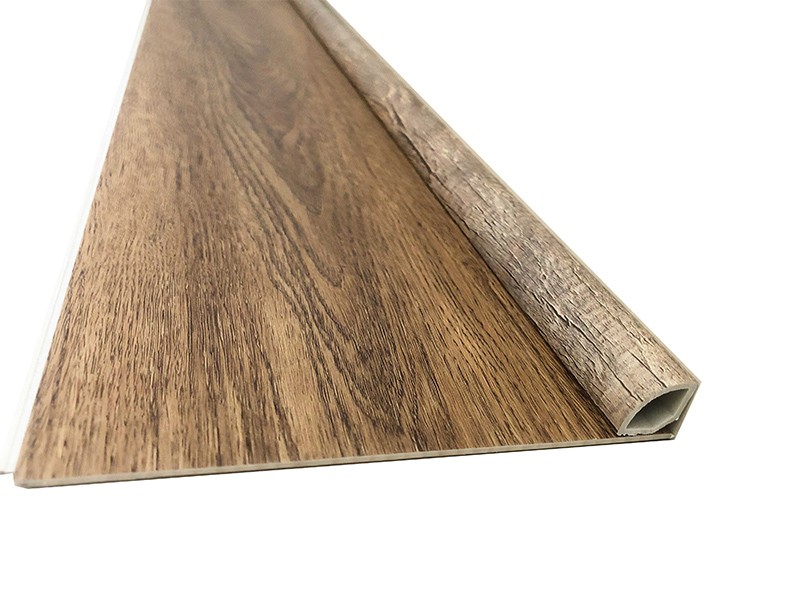 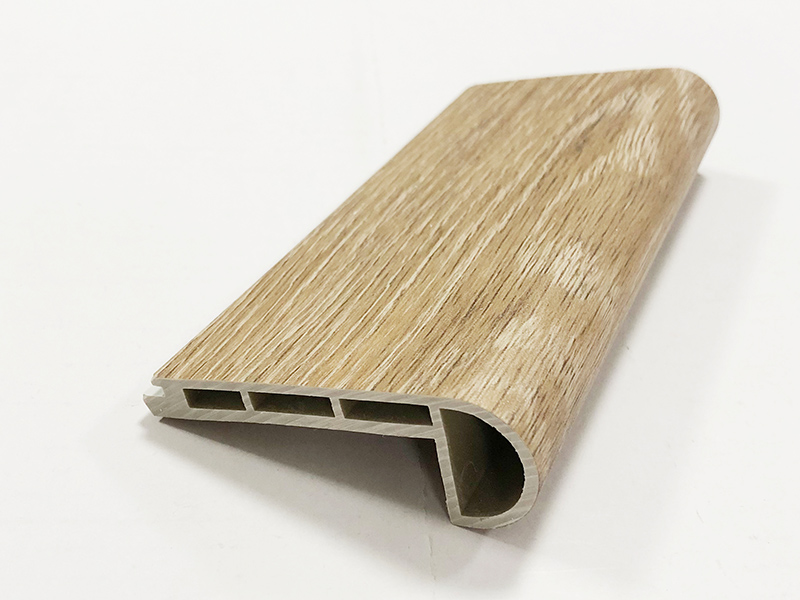 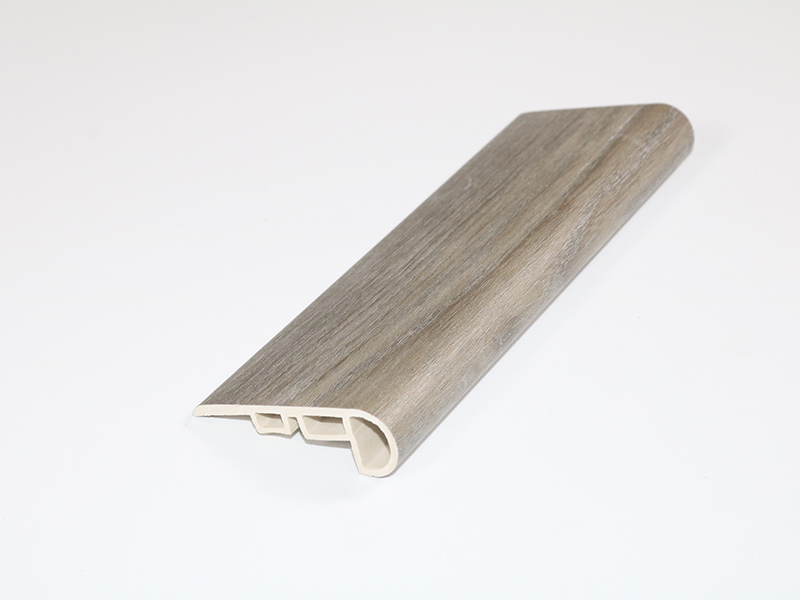 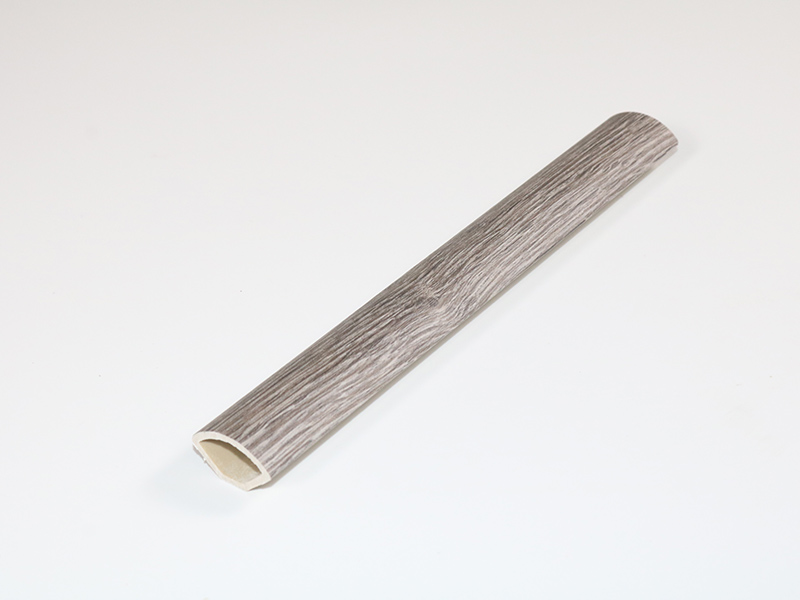